I have no problem with a female coach on an MLB staff but there's two red flags for me here...

This is a hire for Gabe Kapler's staff after Kapler was criticized for his handling of a sexual assault case while he worked for the Dodgers so this 100% looks like a move to appease those against Kapler over just hiring a female coach because she's the best for the job. Poor lady this might ruin the positive news that this hire should be. People are gonna ask her left and right about if Kapler is treating her right and respecting her and so on.

And lastly, what's her actual job? She isn't bench coach, hitting coach, infield coach, etc... nope. She's there "to promote a close knit team atmosphere and a deep sense of collaboration and team." Sooooo... she's being brought in like a middle school counselor making sure everyone gets along and is nice and kind and friendly to eachother? This is awful. It's one thing to have a manager or other regular coaches who maintain the clubhouse while doing their regular duties but to have a specific coach assigned to this is not gonna go over well with these adult players who aren't gonna wanna hear that they have someone watching over them making sure they're getting along. 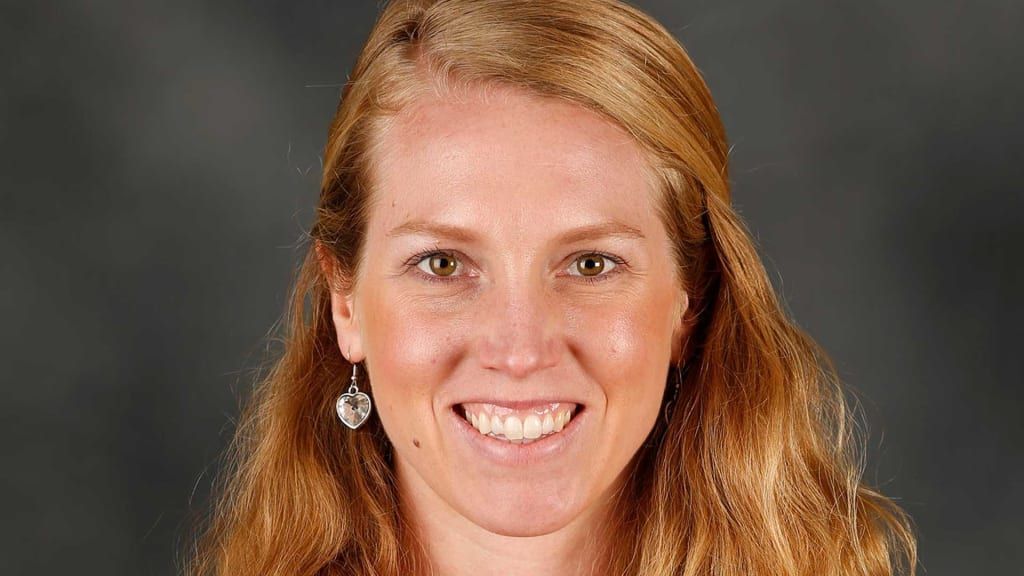 The Giants made Alyssa Nakken the first female coach on an MLB staff Thursday. She will be in uniform, will travel, throw batting practice and hit fungoes, manager Gabe Kapler said.

It honestly seems to all be rooted in the gimmicky Tampa Bay culture of we are smarter than you and can do things non traditionally in a way that will work.

Kapler was mostly hired because of his close relationship with Farhen, which is ok. Just think there were better candidates out there that could have lead this team.

This is probably a gimmick, but this whole 'non traditional' coaches thing is a gimmick too, another in a long line of gimmicks.

Das you think everyone is a terrible hire.

Also. Why immediately look for the negatives, SB?

Michael said:
Das you think everyone is a terrible hire.

Also. Why immediately look for the negatives, SB?
Click to expand...

Because the negatives are clear and they overshadow the positives. If this lady really is going to be a good coach we should be celebrating that but instead since her position is clearly "make sure everybody is nice coach" and she's being hired under Kapler everyone is gonna look past her as an actual coach.

Michael said:
Das you think everyone is a terrible hire.

Also. Why immediately look for the negatives, SB?
Click to expand...

That is a lie and you know it.

I look at the negatives for what SB said. They are clear as day and far outweigh the positives.

Positives: She is female

Negatives; Pretty much everything else.

I'm just saying that a woman getting hired to be Gabe Kapler's "Team Atmosphere Coach" is gonna bring the wrong publicity than if she was hired to be, for example, Pittsburgh's Infield Coach.

I mean does it even count to be "the first full time female MLB coach" if you aren't actually coaching anything baseball related?

She isn't even going to be in the dugout during games!

She'll be in uniform for pre-game activities but she won't even be present during the actual games, that's so laughable.

I hate agreeing with Das but this sure does feel like a gimmick especially under Kapler.

The more I think about it the more I feel bad for this woman because she's probably a good person trying to do something significant for women in sports and this is the hand she was dealt.

The only sport thats really given women any real presence (out of the big 3) is the NBA. Given they are the most progressive of the sports on this front as it is, its not surprising.
You must log in or register to reply here.
Previous thread | Next thread
Share:
Facebook Twitter Reddit Pinterest Tumblr Email Link