Suns on verge of signing Richardson 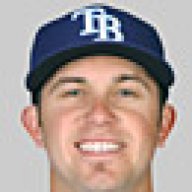