We don't need a trade. 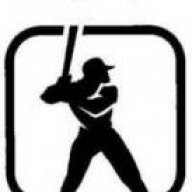