Olsen Gets A Free Ride on A.J. Like Comments 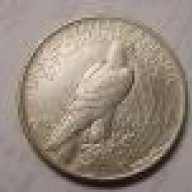