Still plenty of Free Agents left out there... 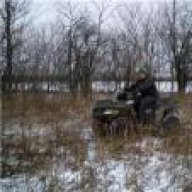