Someone is jealous of the fish... 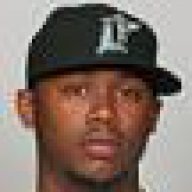