Ne-Yo and Marilyn Manson to collaborate 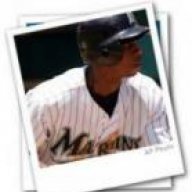