On a serious note.. 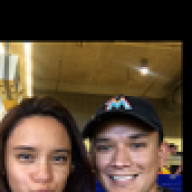