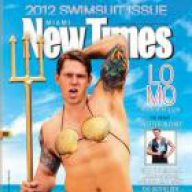 They ought to forfeit if they don't want to play.  If you want to protest, protest.  Sports is supposed to take our minds off of this stuff and be something to just enjoy.  Yeah I get the "platform, b

Our Captain coming up big.

Saying "Hey, pay attention" accomplishes nothing. Investing in the communities is what makes a difference. We are allowing ourselves to be divided.  The division is a political stunt. I