By SirFishFan,
April 20 in Miami Marlins 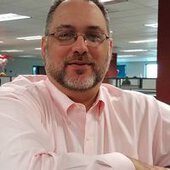