By taiwanmarlin,
July 30 in Miami Marlins 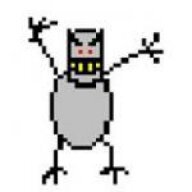 I'm only upset it was Atlanta that got him. My hate runs deep for that team - moreso than any other team in MLB. Don't care that he was traded though.

I thought the point of these trades were to better the team in the future? Jackson is a slightly better version of Wallach