Any changes coming for the coaching staff ?? 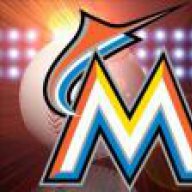 By Fotog,
October 2 in Miami Marlins 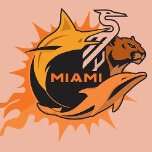 All but stottlemyre should be fired and that includes Mattingly

I'll mostly agree with this. Some of the guys we got started to turn it around later in the year but that could be attributed to pitchers getting worn down. Stottlemyre should be the only one giv

I agree with the calls to clean house aside from Mel.