World Cup coordinator for Berlin shot himself in the head 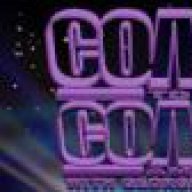