Cubs to be Sold Within Six Months? 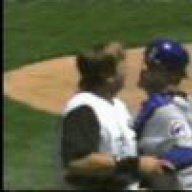