italy has a scary hockey player 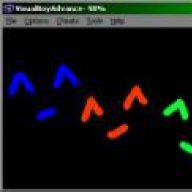