It's on in the AL Central 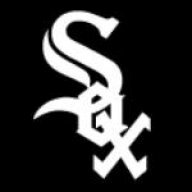