UPDATED: Billups not back in Detroit....yet 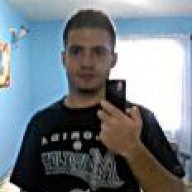