Who's the NFL MVP 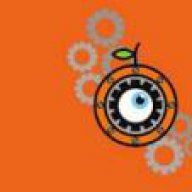