Why'd he yank him? 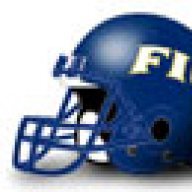