Marlins in the Mitchell Report 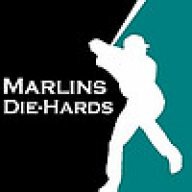