The Fish win an ESPN The Magazine "Award" 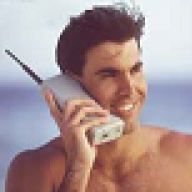