What is the organizational view of.... 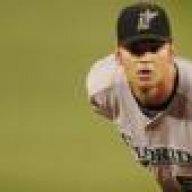