Had we signed Yoenis Cespedes... 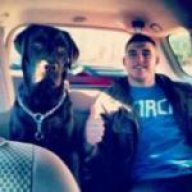