Arbiters to hear claims vs. Loria 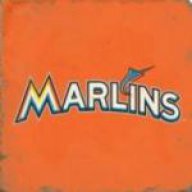