best soccer player of all time 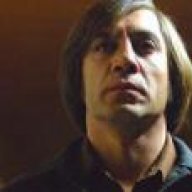