Something I'm worried about in the future. 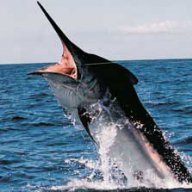