Cowlishaw is a dumbass 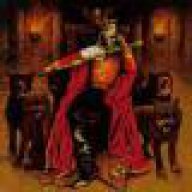