Palin misunderstands science and sneers at it 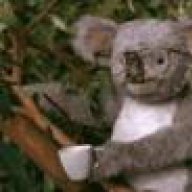