Does anyone in South Florida listen to sports radio? 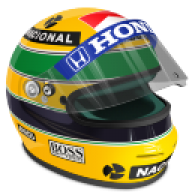