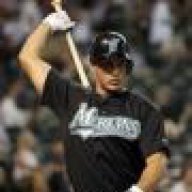 By STANTONmarlinsfeature,
January 26, 2011 in Miami Marlins