Nostalgia for Fat Freddy: An angry rant from an angry fan. 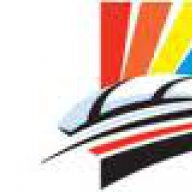