Badenhop set on sticking with Marlins 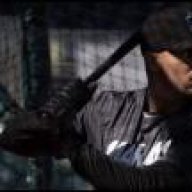