If the Marlins stated goal is improving the defense..... 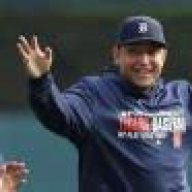