Nicknames for some of our future studs 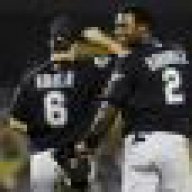