Hanley getting the bench tonight - I really hope he wakes up... 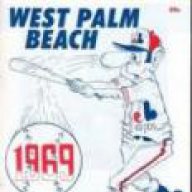