For the Perisho haters.... 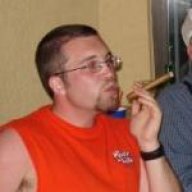