So, in case you guys haven't seen this yet... 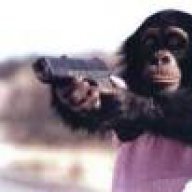