Josh Johnson may be lost for season 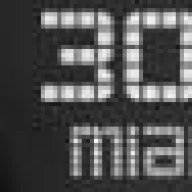