Once De Aza Is Back From Injury 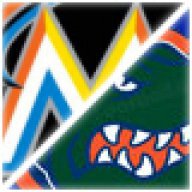