Your top 10 prospects and grades 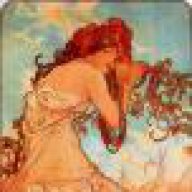