Cabrera to the homerun derby 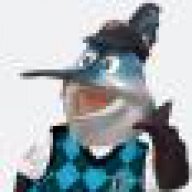