Something Needs To Be Done!! 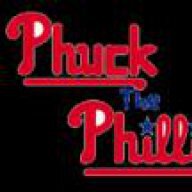