If the Marlins had kept Cabrera 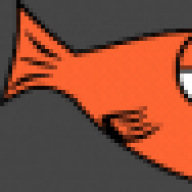