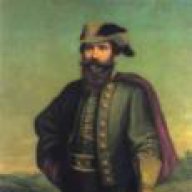 By Rapp/Laettnerfanatic,
March 1, 2014 in Miami Marlins