The Best Farm in all of baseball 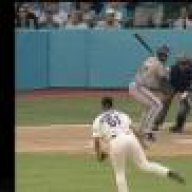