Willis & Hermida to the Minors 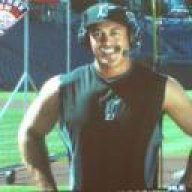