The Marlins can be a playoff team in 2020 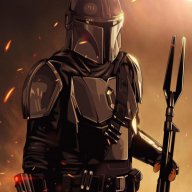