What bands/artists have you seen live? 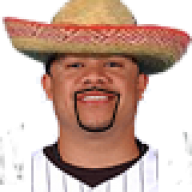